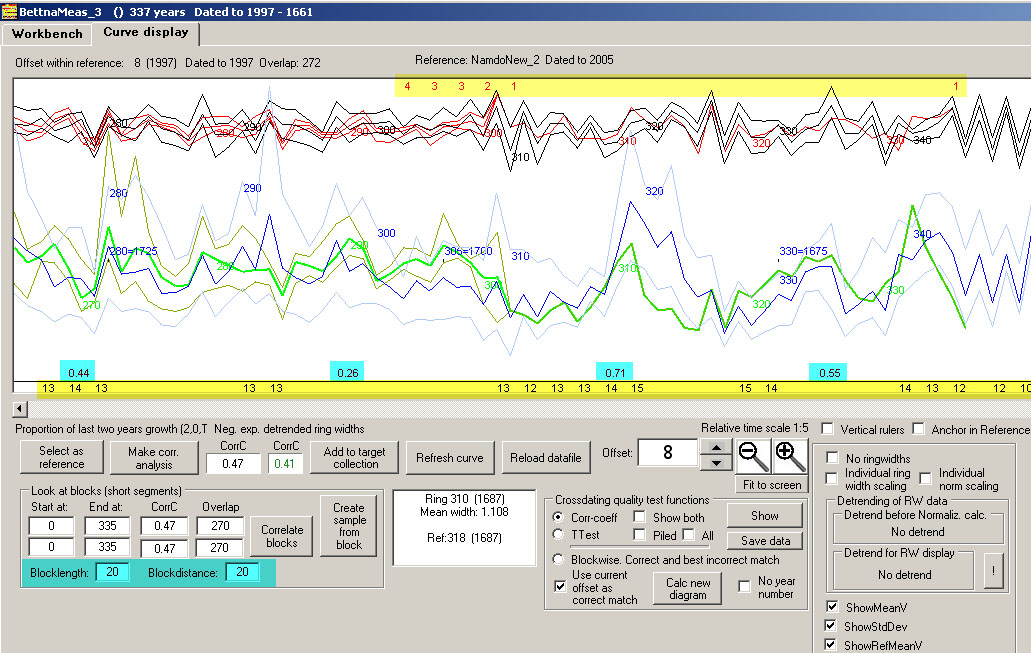 Please notice that the stem density will never be more than 1 if you calculate the mean value of several radii of the same stem and creates the sum with "Sum by stem" checked for your collection.
Neither the standard deviation will be plotted even though you have checked ShowStdDev as above. (Provided that you have followed the naming conventions for coordinate files of the same stem, see http://www.cybis.se/wiki/index.php?titl ... g_standard

Users browsing this forum: No registered users and 2 guests